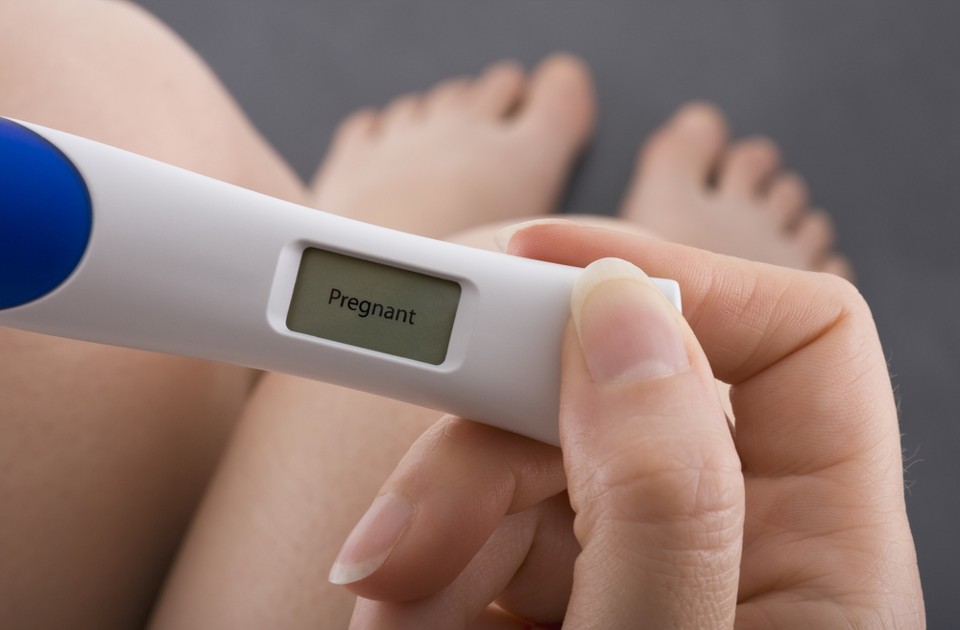 The following post is based on words from my pregnancy journal.

To me having a baby is an absolute miracle. It is a true gift of love and in an everchanging world, Mother Nature; through the birth of a new life life reminds us that some things remain unchanged still pure and basic. This baby that I was carrying inside of me was not planned although my husband and I had spoken about having a baby together so this is very much a surprise parcel!

I knew that I had conceived bef ore I even missed my monthly menstrual cycle as my boobs were sensitive and I just felt different, it’s hard to explain what I mean when I say I felt different but just all motherly, warm and maternal. Of course a dead giveaway was the ridiculous craving for jelly babies and marshmallows even at that early stage!!!

I felt incredibly tired and very emotional and probably to my other half, the bitch from hell with my roller coaster emotional state! I got a really bad cold and along with the tiredness thought I might be run down so a trip to the GP wouldn’t be a bad idea! Ha ha the trip to the Dr with husband and three other children in tow confirmed that I was indeed pregnant. Shock, stunned but excited we didn’t tell the children immediately but went home to talk it through together. I felt the stirrings of excitement as deep down I had always wanted another baby and secretly hoped for a baby boy although there was some apprehension with the addition of another child and the financial implications all that is forgotten in the joyous moment of confirming you are indeed pregnant.

We told the children about 3 weeks later and they were all so excited after confirmation that our love for them would not change and being 7, 9 and 11 respectively they were old enought to understand. It’s hard to feel really pregnant at this early stage as your shape doesn’t change that much and apart from the tiredness I felt great with absolutely no morning sickness. Funnily enough my husband was experiencing all the symptoms of early pregnancy; nausea, vomiting and tiredness, I found that hilarious!

At this early stage I had already decided that if possible I would like a home birth so now the process of getting that organised in a country that is not very supportive……boxing gloves on here we go!!! More to follow in my next post…………. Let’s get you back in those pre-preggy jeans!
Read more →